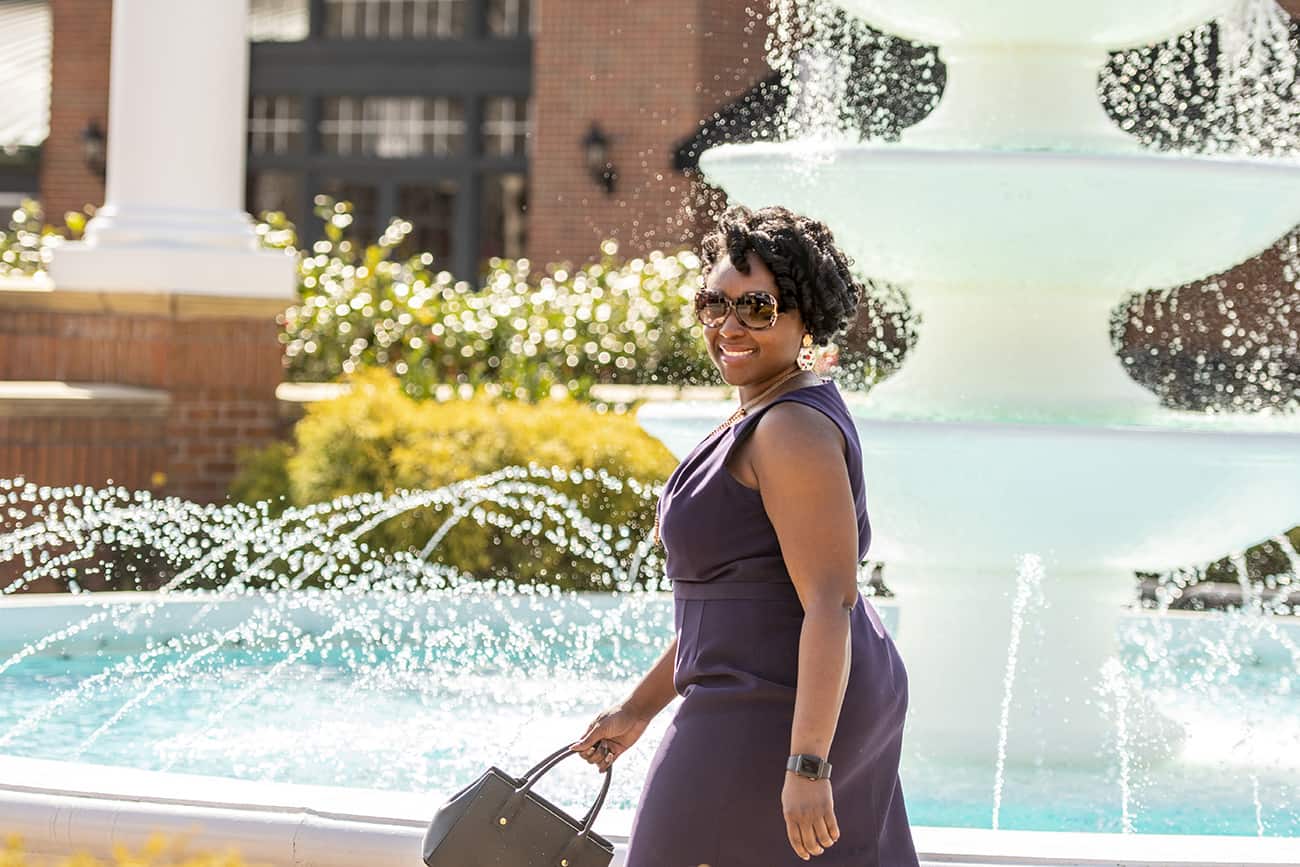 One year ago, I packed up my office and said goodbye to a toxic job … and hell yes to myself.

“Were you plotting to leave, or were you triggered?” Yes, someone asked me this question … verbatim.

Here’s why it was problematic: “Plotting” implies that I was wrong for leaving.

Similarly, during my interview, I was asked why I was leaving when my supervisor at the time had only been in place for less than a year. (🚩)

I said, “I’ve been there six years. I’m looking for something new.”

I used to think that remaining at a job meant security. Even when I was harassed. Lied on. Was told Black women weren’t qualified. Was blocked from award nominations. Was targeted. Was told I was “scary and intimidating” by someone towered over me by nearly 2 feet. Micromanaged. Underpaid (by $13,000 to be exact). (Pro Tip: Check salaries of your predecessors. All of them.)

Failure was never an option. If I quit, that meant I failed. So, I toughed it out.

“It” being work-related emotional trauma specific to Black women.

And then … I quit something.

Specifically, I withdrew from a doctoral program in 2015. You can read about it here. My mother told me I had to recognize my limitations. That has remained with me to this day. I left a negative situation. And that’s not failure.

Despite how many promotions you get …

Despite how many awards you win …

Despite how much money you make …

And that’s what led me to quit my job last summer. It also helped me realize how much I suffered at my previous jobs due to being unprepared for environments that valued my skills but despised my identity as a Black woman.

In short, I had to put me first. And I did it with a resignation (as did many people over the past 2+ years).

I told my teams, “It wasn’t an easy decision. It wasn’t a hard decision. But it was the right decision.”

In the latter half of Phase 1 of my career (nearly 9 years), I had the privilege of hiring great people. I LOVED my teams. Still do.

But last summer was about growth. Which meant I had to leave.

So, was I plotting? Or was I triggered?

“I was triggered. If I am going to be treated like I don’t know what I’m doing, then I don’t need to be here.”

Plotting implies wrongdoing. And I didn’t do anything wrong.

In short, I explained that although I had several years of experience and the capabilities to write, design, manage social media and public relations, etc. that I was still one person on a 4-person team for an organization of 400+ people. I had several carrots dangled in front of me (new staffers) but they never came to be. When I spoke up about a lack of respect for marketing processes, I was told my tone was “too strong” two weeks after I addressed leadership about the issues we were having. I had other people trying to block me from doing my job. My experience was not respected.

I’m a boss. Check the receipts.

From August 2006-June 2021, I was going through the motions of what I thought I should be doing.

From July 2021-present, I’ve been experiencing a life that I was meant to live — and still getting paid, promoted, and recognized with awards. I’m doing exactly what I want to do with my life. I’ve worked hard and still continue to do so. Now, it’s on my own terms. 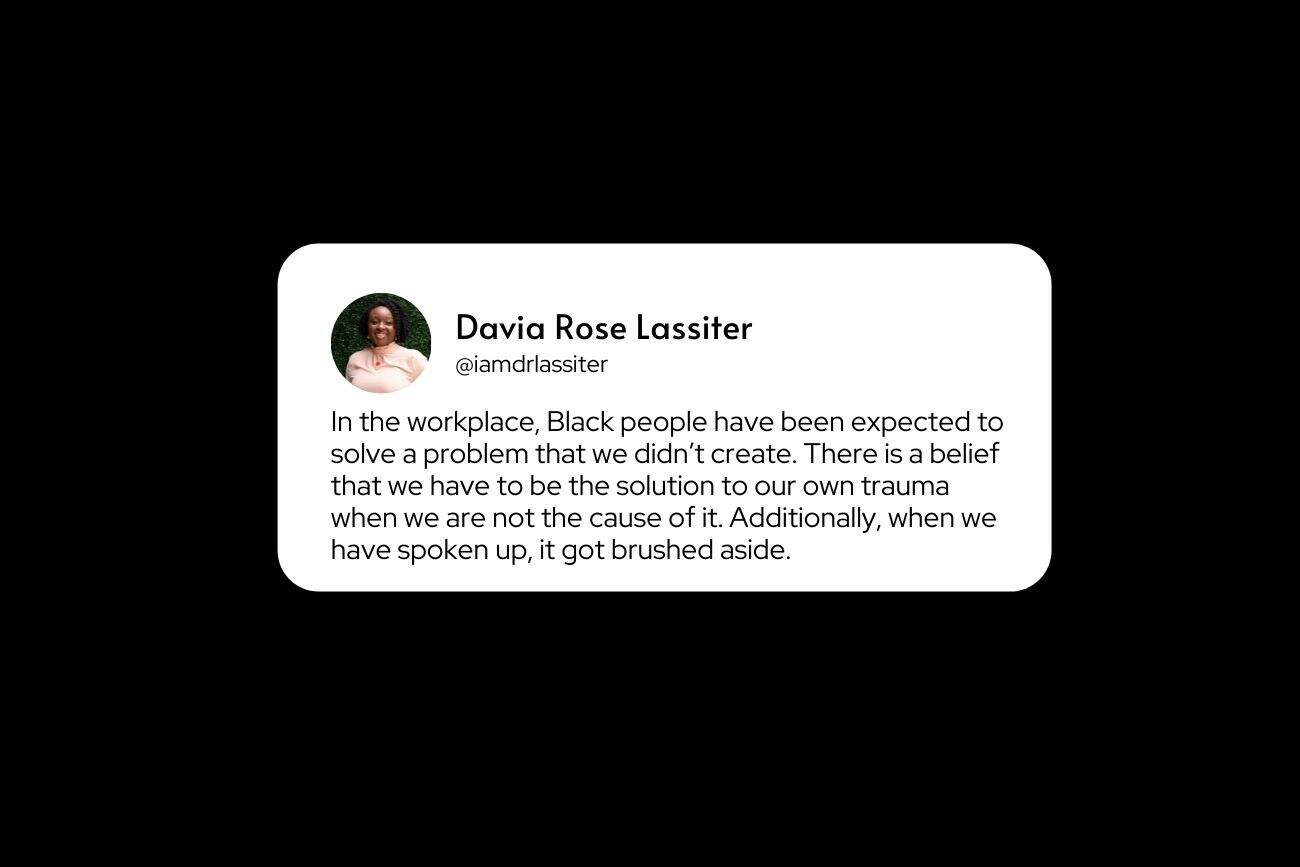 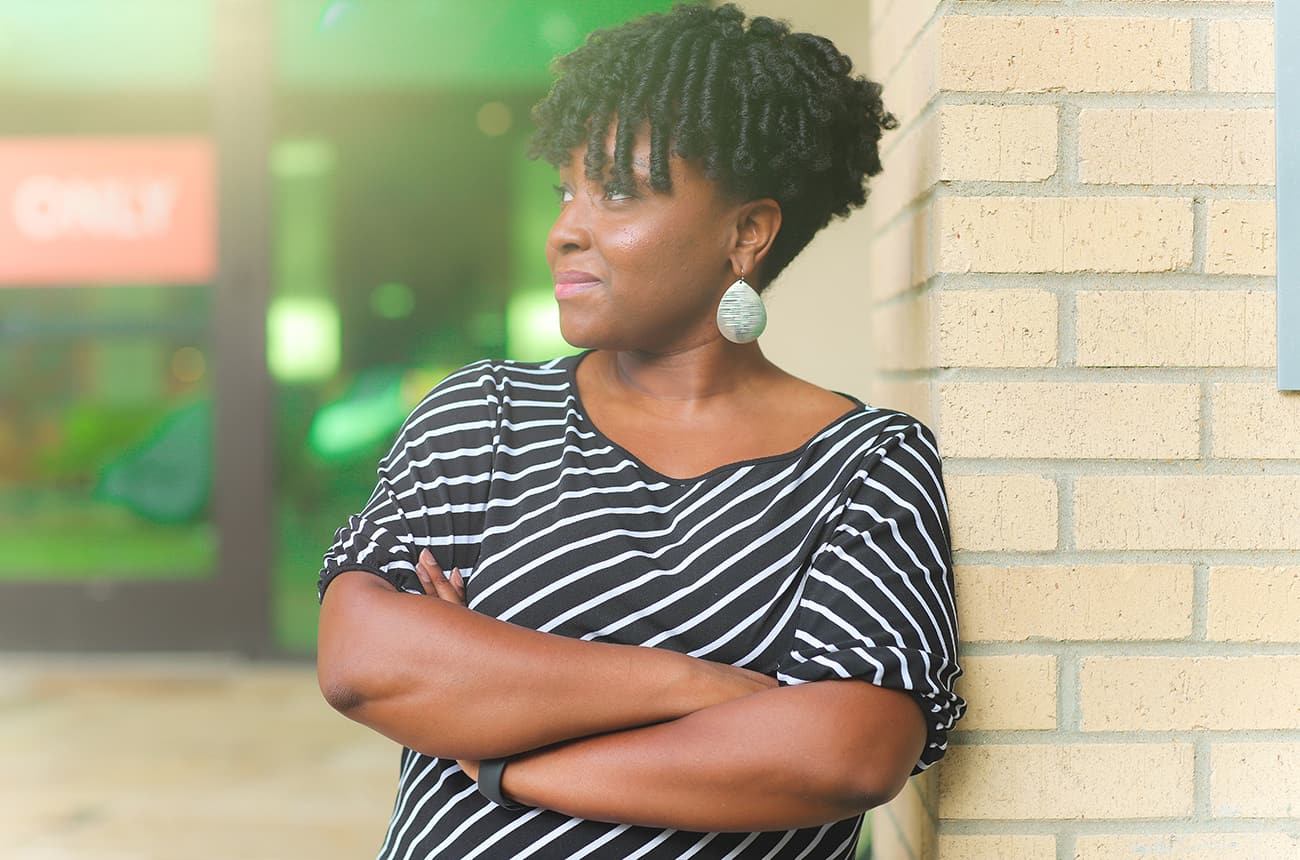 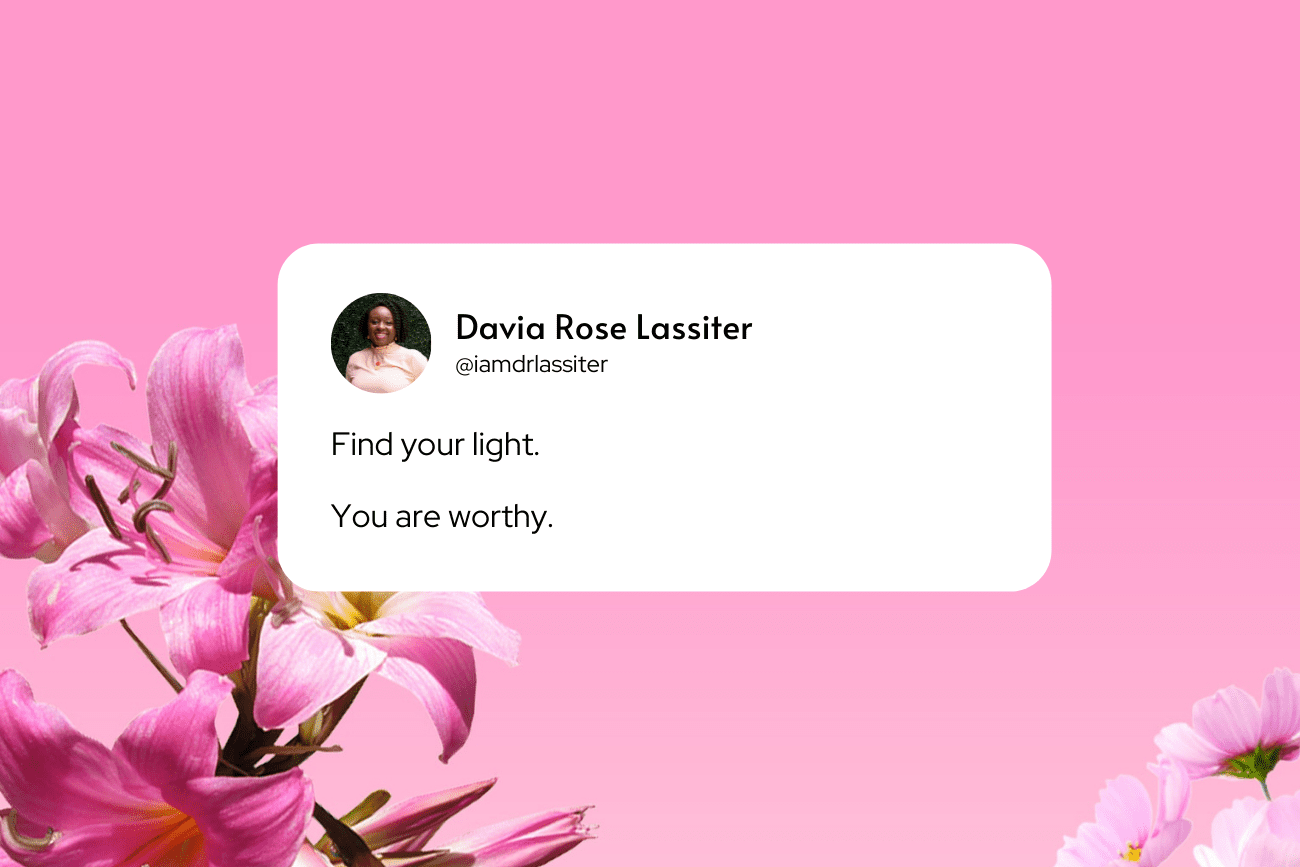