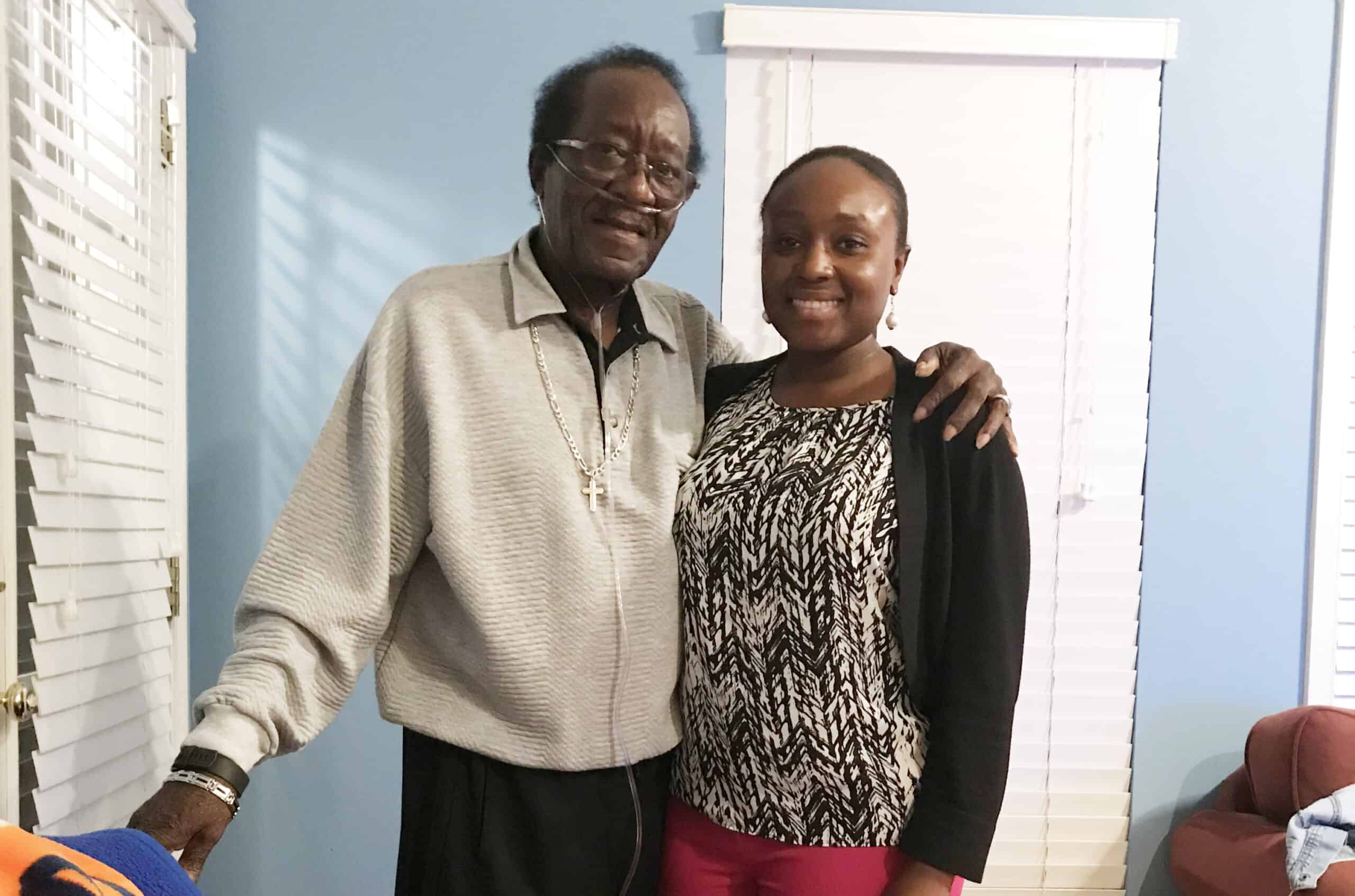 For most of my life, I have not celebrated Father’s Day. My parents divorced when I was a baby. I was 9 when my mom drove me and my older brother to Louisiana to meet him for the first time (of our recollection). The next time we saw him, Davin and I were teenagers (14 and 13, respectively) and we spent the summer in Virginia (where we were both born).

We also met our older siblings; 2 brothers and a sister. A lot of that summer (softball and soccer games, trips to amusement parks, etc.) is caught on film. My dad always had a camcorder near; he even has footage of me and Davin in the pool during that Louisiana trip.

Davin stayed in Virginia for his freshman year and I came back to MS to finish eighth grade. My baby brother was crawling when I left and walking when I returned.

I saw my father a handful of times when I was in college. I was in the DMV with the McNair Scholars program and we were touring potential graduate schools and my dad drove up and joined us for dinner. Another time, I received a scholarship and he came down for the ceremony. I can’t remember if he was at my college graduation but I do have video footage of when I crossed the stage. He gifted me a camcorder one Christmas, so either he or my mom filmed it.

He was at my wedding when I was 24 and I saw him 2 years later when I was in DC for my sorority’s centennial celebration in 2008. I would not see him again until 2017 when we took the picture that is featured on this blog. He named his boat after me, which you can see in these photos from my June 20 Instagram post.

My mom says I look like him, and I can see it in some of my pictures. She says I have his temper, so I could call him when I was mad about something because he could understand my feelings. We ate the same things, whether it was Italian food or bologna and cheese (rolled up is the only way to eat it). We had a similar sense of humor, although he didn’t like it when I made jokes. He was proud of me and got bashful when his wife mentioned a scrapbook he kept for my accomplishments. He was happy to hear about my business I was launching; a friend gave me the inspiration for the name and I texted him about it, which you’ll also see in the Instagram post.

Nevertheless, the relationship had always been strained. It felt weird to call him “Dad” so I would just say “Hey” to start the conversation. But, I still tried to maintain the connection.

I bought a house in 2017 and he sent me a housewarming gift. I used it to purchase a few things for the house and he was planning on coming down Memorial Day of 2018 to see my home for the first time.

Two weeks before the trip, I was at work when my phone rang. The caller ID said “Dad Cell” but it was his wife on the other end of the line. He died that morning. I went to Virginia to the funeral.

Father’s Day will continue to be a bit complicated for me. It still feels a bit foreign. Regardless, I am grateful for the positive memories I have of my father. I bear his name, and I am part of his legacy. 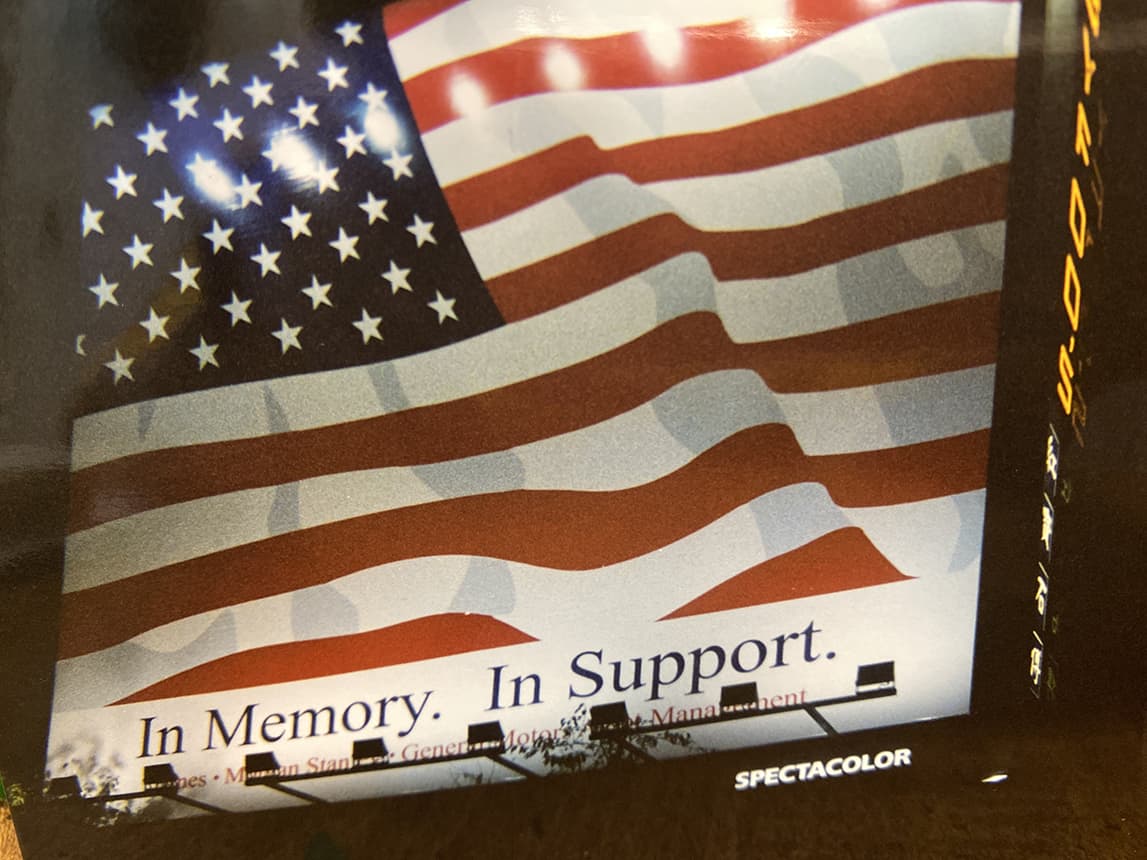 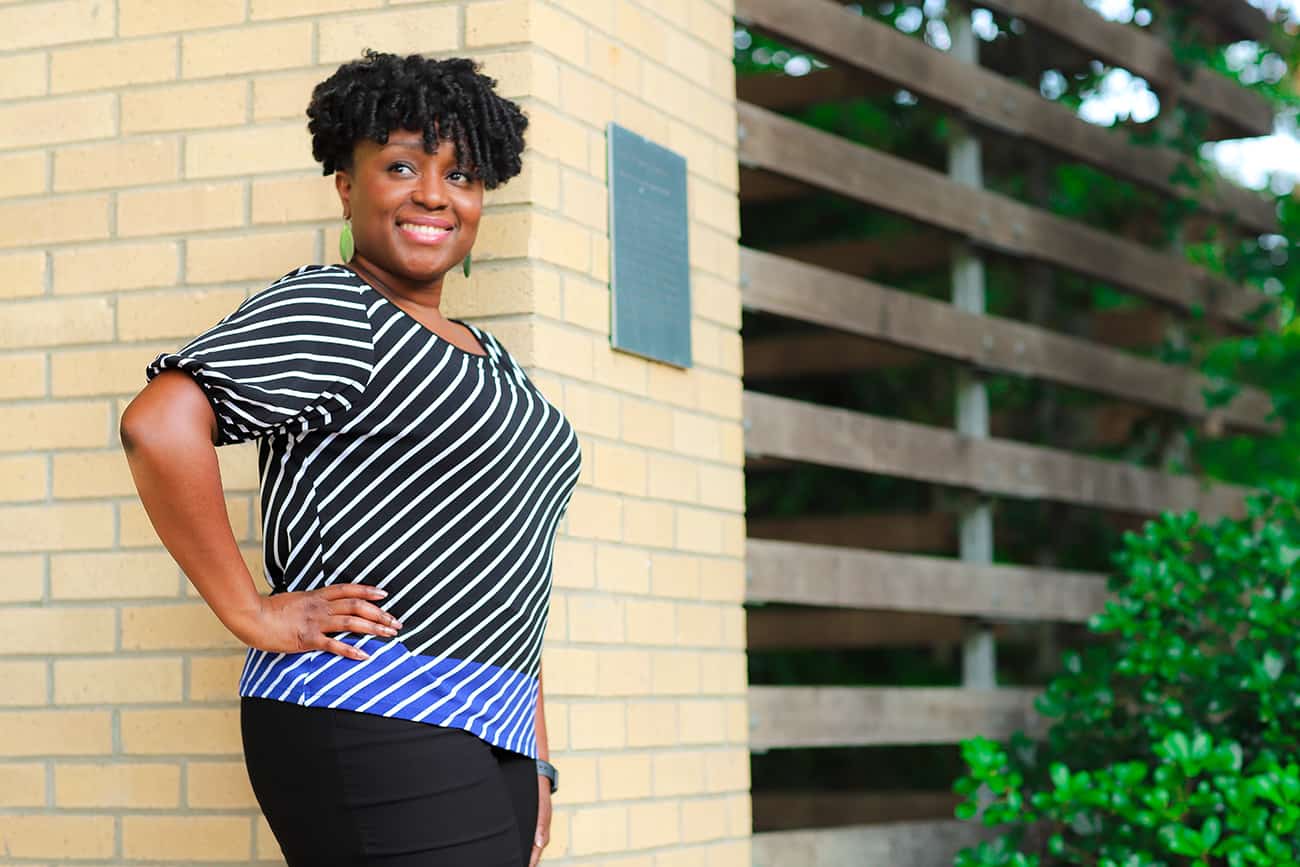